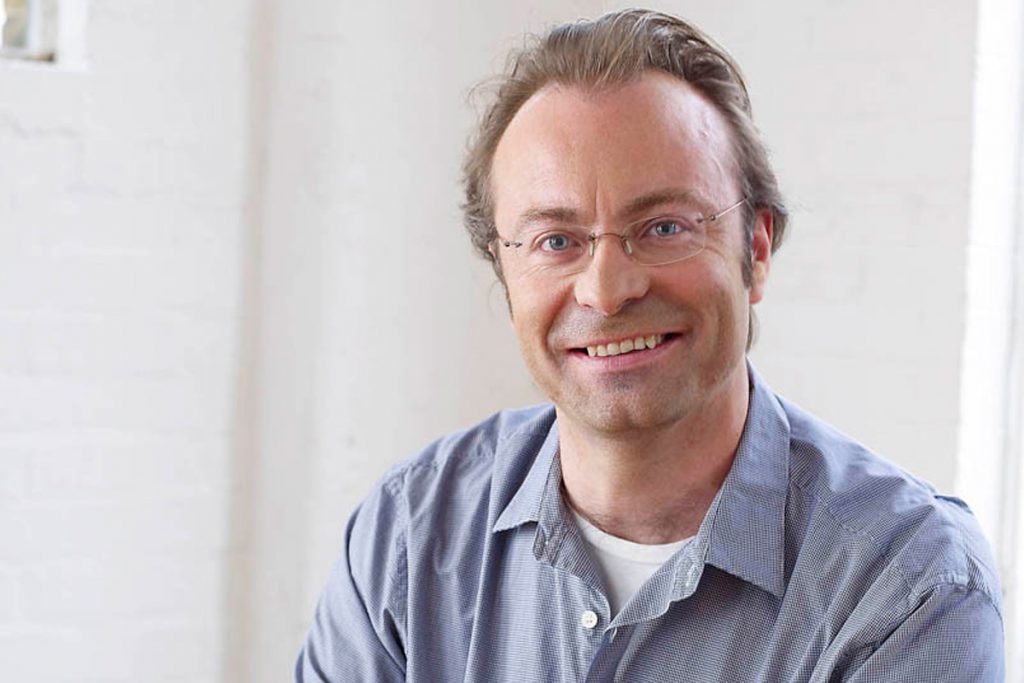 Twenty Six 03 Entertainment was set up as a joint venture between Gray and Cineflix in 2017 and Gray, who was previously VP, Alternative Series and Specials at ABC Entertainment has now become majority shareholder of the business with Cineflix taking a minority position.

Gray told Deadline that the company, which he runs with managing director Antonia Hurford-Jones, that “Cineflix has helped Twenty Six 03 to get to the stage where being able to take majority control made complete sense for both parties.”

Me, My Brother and Our Balls is the first Twenty Six 03 Entertainment project commissioned under the company’s new ownership structure, which sees founder Duncan Gray as majority shareholder.

The one-off doc follows Hughes after he had a testicular examination on live television. Facebook views of the clip total over thirty-five million as Hughes aimed to raise awareness for testicular cancer.

As a consequence of that appearance and inspired by his brother for having had the ‘balls’ to do it, Chris’s older brother Ben checked himself for the first time, found a lump and was diagnosed with testicular cancer. Prior to an operation to have his testicle removed, Ben went to freeze his sperm for potential use after the operation. It was during this process that he discovered his sample didn’t contain any sperm at all. Ben’s cancer diagnosis has brought the fertility issue into focus for both brothers. Chris previously had a health scare due to a problem with his testicles and has subsequently undergone several operations. His last sperm test was six years ago and he is long overdue for another test.

Hughes said, “What started as an attempt to shed light on an issue that affects so many men turned into an incredibly personal journey for me and my family and has brought me even closer to my brother, Ben. I also learned things about male fertility that really surprised me, so hopefully people will find the documentary educational. Fertility is often a subject that guys don’t consider until it might be too late, so I’m hoping this documentary will raise awareness and help men who might be struggling with these issues.”