Twenty Six 03 is a Gateshead based production company with a London satellite office, originally founded by Duncan Gray in 2015. 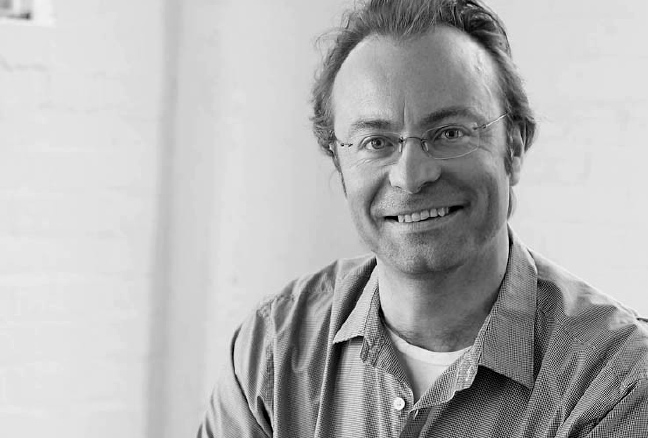 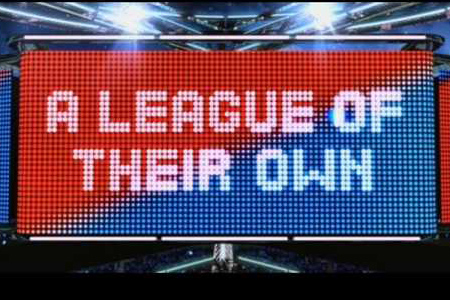 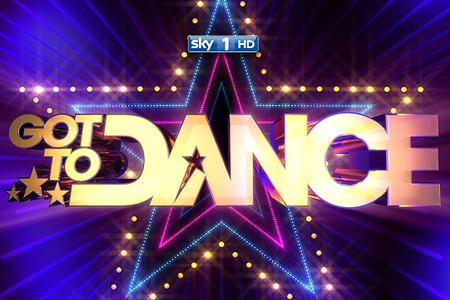 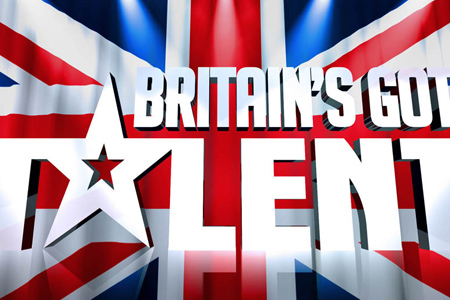 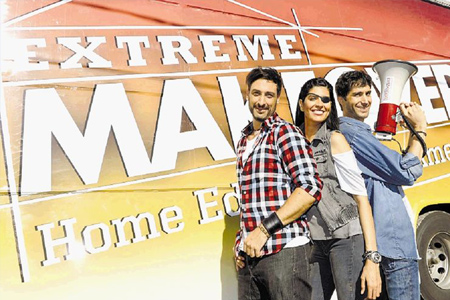 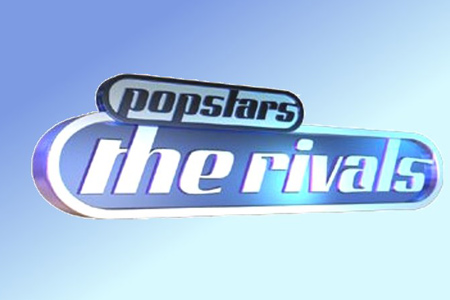 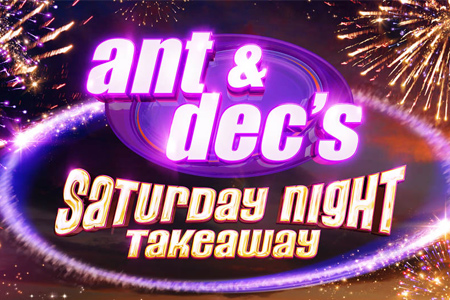 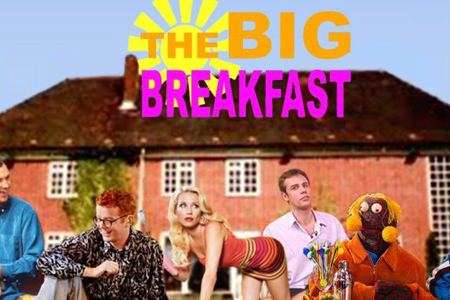 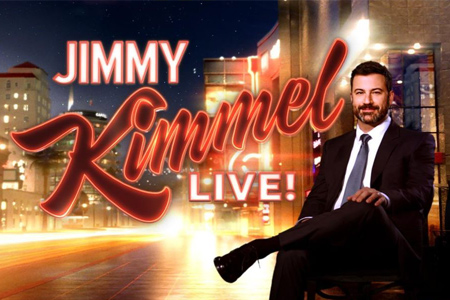 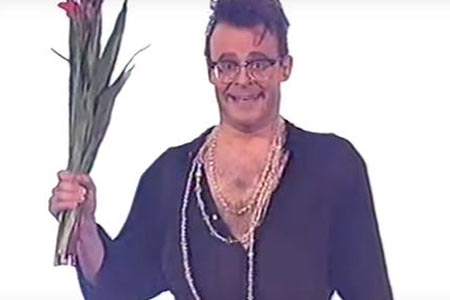 Twenty Six 03 founder, Duncan Gray, has been responsible for bringing some of the most popular, memorable and ground-breaking entertainment shows to TV audiences in the UK and the US over the past 25 years.

He started his career working on BBC's London radio station, GLR, with Chris Evans before joining Evans at Planet 24 where he developed Channel 4's The Big Breakfast and series edited Channel 4's The Word.  From there he became Planet 24's Development Executive in Los Angeles where he developed Survivor, before returning to the UK as Executive Producer of The Big Breakfast, revitalising the show with Johnny Vaughan and Denise Van Outen.

He co-founded At It Productions before being appointed Controller of Entertainment at Granada, launching ITV's flagship entertainment series including Ant & Dec's Saturday Night Takeaway and Popstars: The Rivals.

In the US he was appointed Vice President, Alternative Series and Specials, at ABC Entertainment where he launched Extreme Makeover: Home Edition and became Executive Producer on Jimmy Kimmel Live for three years.

On return to the UK, his appointment as Controller of Entertainment at ITV saw him commission Britain's Got Talent and oversee The X Factor and Harry Hill's TV Burp.  As subsequent Head of Entertainment for Sky 1 he commissioned some of the channel's biggest shows to date including Got To Dance and League of Their Own.  Duncan was Creative Director at Princess Productions until he founded TwentySix03 in 2015 winning his first major commission, Bring The Noise, an all-new music and comedy entertainment series with a stellar line-up for Sky 1. 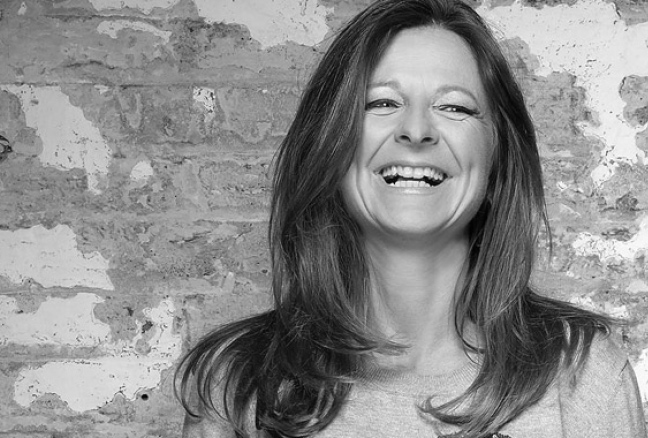 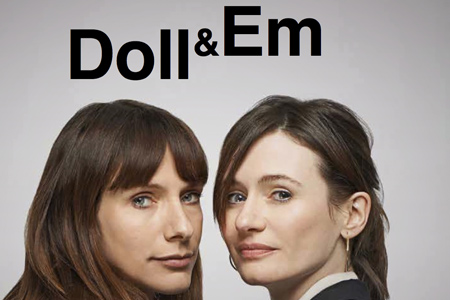 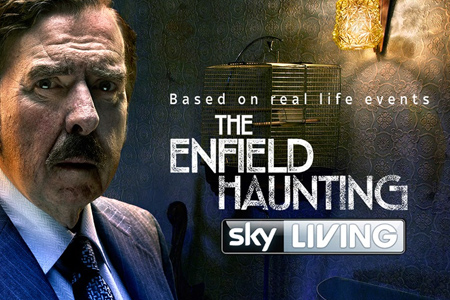 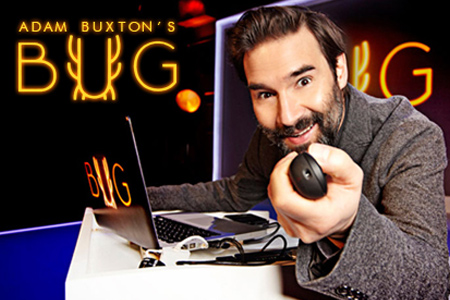 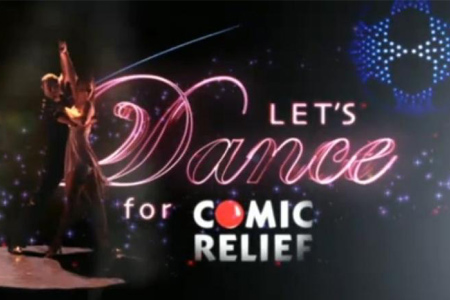 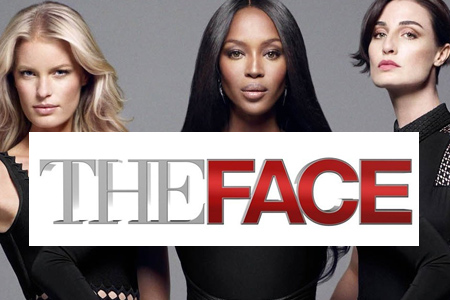 Twenty Six 03 Managing Director, Antonia Hurford-Jones, has been working in television for the past twenty-four years and is an experienced channel head, commissioner, head of department and executive producer in the world Entertainment and Factual Entertainment.  She started her career working on BBC Question Time until she was poached by Chris Evans to work on Don’t Forget Your Toothbrush and subsequently help him develop TFI Friday.  From there she gained experience producing a wide variety of non-scripted series including comedy entertainment documentaries for Tiger Aspect (My Favourite Frasier, Channel Izzard, Harry Enfield Undressed, The Story of Bean) and reinvigorating C4’s Saturday nights with archive-based, factual entertainment series at North One Television (Top Ten Love Songs, Heartbreakers, TV Losers…).

She ran the entertainment departments at Shine and Whizz Kid Entertainment (including pitching and exec producing BBC2’s The Story of Light Entertainment, C4’s youth format Musicool, a revamped Clothes Show, three series of BBC1’s Let’s Dance for Comic Relief) before going in-house at the BBC to executive produce The Royal Variety Show with Michael McIntyre hosting.

Joining Sky as their Commissioner for Entertainment, Antonia executive produced their existing slate of programming including A League of Their Own and Got To Dance and commissioned new series including Adam Buxton’s BUG, Duck Quacks Don’t Echo and Portrait Artist of the Year.

Prior to joining Twenty Six 03 she had been running the channel Sky Living for three years, acquiring hit US series (eg The Blacklist, Hannibal, Scandal) and commissioning across scripted and non-scripted, including the drama series Enfield Haunting, the scripted comedy Doll and Em and entertainment series The Face and Desi Rascals.