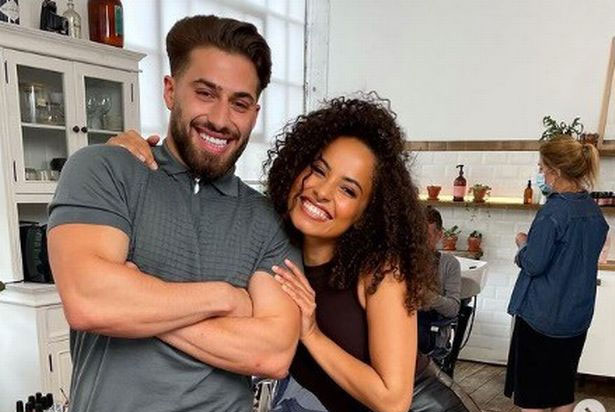 The former Love Island winners Amber Gill and Ken Cetinay have teamed up for a new revealing six-part series about mental health. The Full Treatment is part of ITV's drive to address mental health in the wake of three suicides linked to its flagship Love Island show

The two former Love Island winners have teamed up for the network and charity CALM (Campaign Against Living Miserably) for the show, which has been named The Full Treatment.

Former Islanders Sophie Gradon and Mike Thalassitis both struggled with life after the show and sadly died by suicide in two separate incidents.

And in February last year, the show’s presenter Caroline Flack also tragically took her own life.

As a result of three suicides linked to its flagship show, ITV bosses have put this year’s Love Island contestants through rigorous mental health screening processes to make sure they are as best equipped as possible to cope with being on the show.

And specialist help and support is on hand to the next group of wannabe celebrities as they look to make it big after leaving the villa.

The series is part of ITV’s determined drive to address mental health in the wake of the three tragic suicides since the show being a massive hit.

Sophie, 32, and Mike, 26, both killed themselves after starring on the popular reality dating programme, while well-known host Caroline, 40, sadly took her own life after hearing she would be prosecuted for attacking her boyfriend Lewis Burton.

The trio all had to deal with trolling on social media having finding fame with the show. 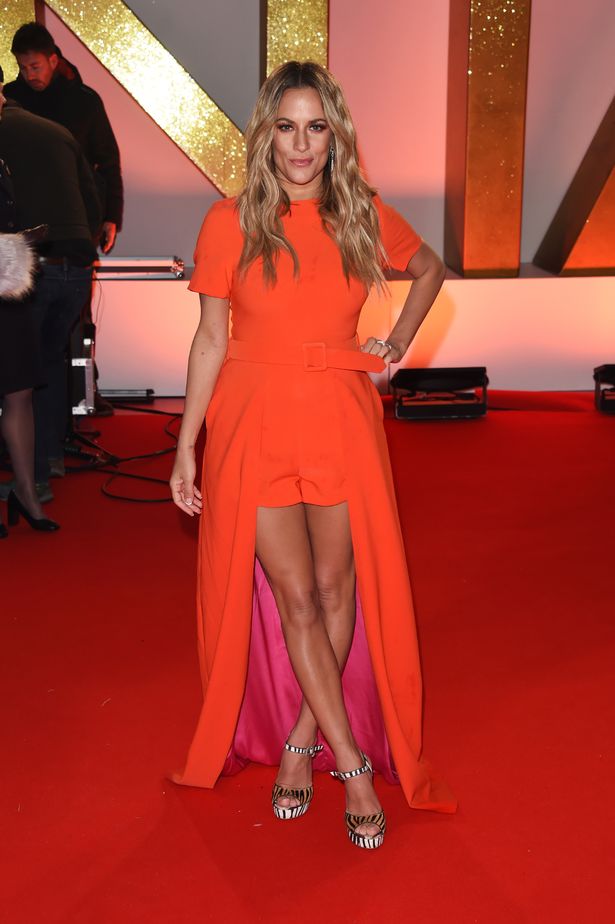 Former hairdresser Kem and ex-beauty therapist Amber have both gone to find success after winning the hit show.

And they have now teamed to interview a series of stars about mental health while giving them a makeover.

Kem will be cutting hair for Made in Chelsea star Jamie Laing and I’m A Celebrity... Get Me Out Of Here! and DJ Jordan North, as well as Ibiza Weekender’s David Potts. 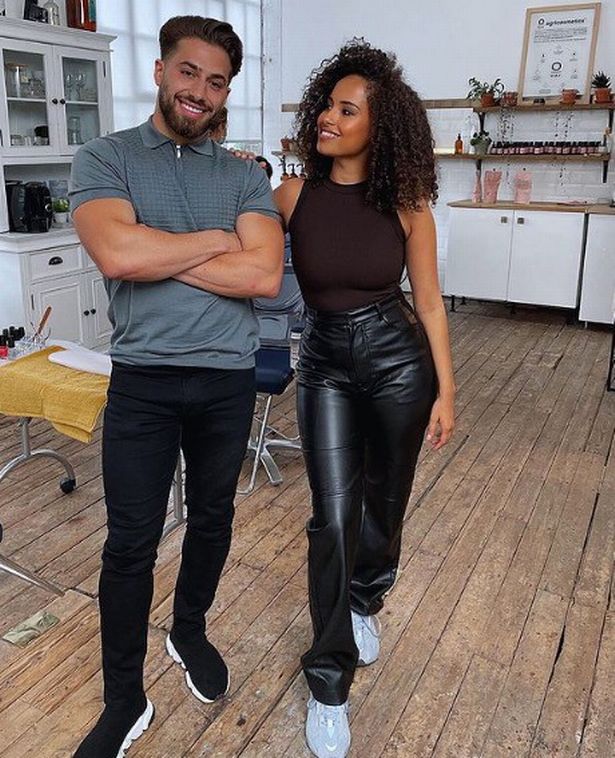 ITV hopes the show will help ensure younger people can find ways to be better equipped to get through tough times in life.

“The Full Treatment aims to make it OK to talk about some of the not-so-easy parts of life - the stuff that goes on behind the camera,” said Simon Gunning, CALM’s CEO.

“Through entertaining and authentic personal stories, we hope young people will discover new ways to deal with the ups and downs of whatever they’re going through, and seek support when they need it.”

He added: “It’s clear that things are tough for young people right now. In the past 12 months alone, the CALM website has seen an 100% increase in young people seeking support and advice on a whole range of issues - from relationships and loneliness through to anxiety and fear of failure.”

Paul Mortimer, Head of Digital Channels & Acquisitions for ITV, echoed those views and said: “It’s great to be working with Kem and Amber again, using our platform and our audience to open up an important conversation about mental health and wellbeing.”